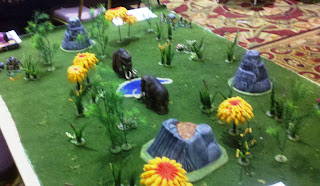 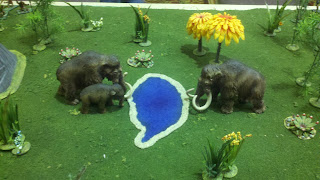 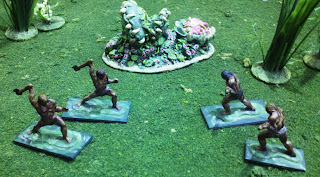 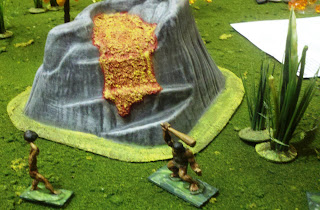 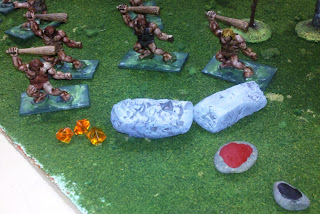 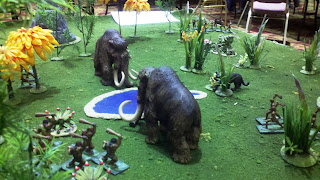 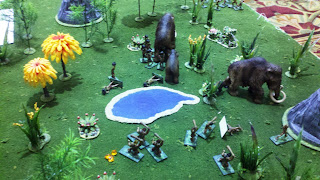 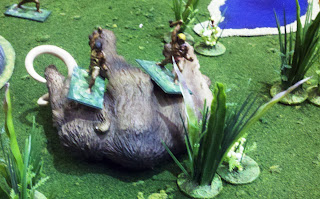 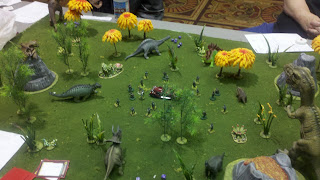 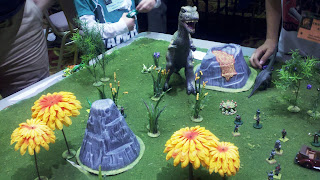 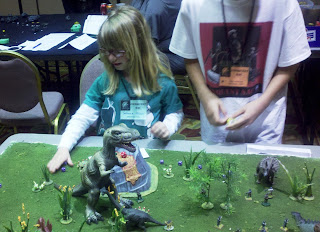 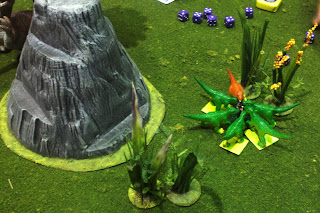 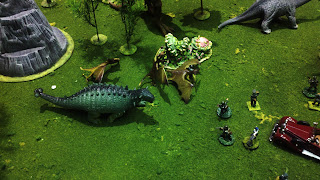 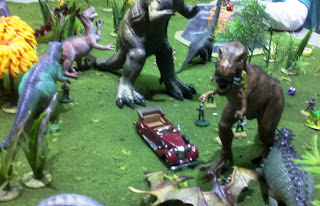 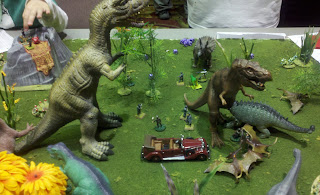 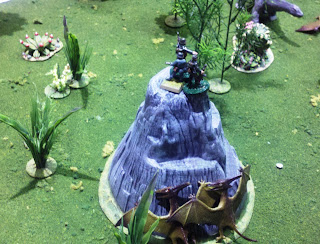 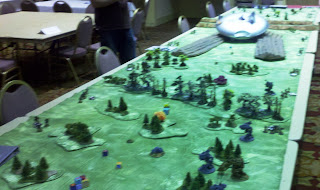 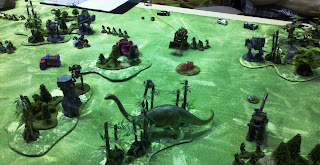 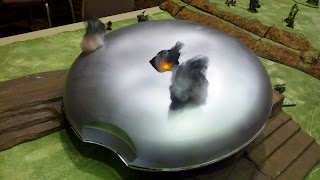 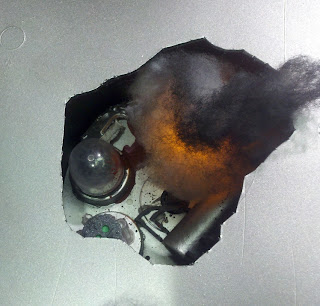 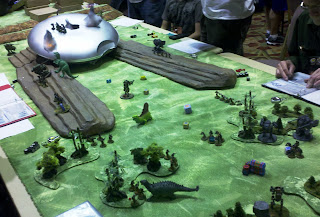 We ran 2 games for 10 players each & both went well. We'll be running the game again at Kublacon & Pacificon if you're interested in trying it.
Posted by Black Cavalier at 6:54 PM 4 comments: